The Most Exciting Way

to the Top of the Rock

Frontier – Cable Car
Plus Free Fast Track at the Cable Car ticket office when you pre-purchase.

The Cable Car runs continuously throughout the day, approx every 10 min.

PLEASE BE ADVISED THAT THE CABLE CAR WILL BE

WE APOLOGISE FOR ANY INCONVENIENCE CAUSED.

“Legend has it Hercules stood gazing at the land barrier keeping the Atlantic Ocean back from filling the Mediterranean desert. Looking left his hand grasped Mons Abyla, to his right he took hold of Mons Calpe. Summoning all his strength he pushed the two mountains apart opening a rift between Africa and Europe that still keeps the two continents apart to this day. It is here you will find the ‘Rock’, Gateway to the Mediterranean and the land of the Gibraltarian's, keepers of the Straits and Guardians of his legacy.”

‘The Rock’, formed millions of years ago has attracted thousands of visitors and we hope that after browsing this website you will be next. The Romans called it Mons Calpe, however the Moors called it ‘Jebel Tariq’ (Tariq’s Mountain) after General Tariq Ibn Zayed who captured it in AD 711. You and I know it as the ‘Rock of Gibraltar’. Although, we suggest you call it your next holiday because for a day, a long weekend or a full blown holiday you’ll not find a destination with the variety, sightseeing, weather or welcome in just over 6 square kilometres. The most famous landmark at the entrance to the beautiful Mediterranean Sea, Gibraltar has literally been a place to stop for the nations of the world since the dawn of sailing. Gibraltarians, Britons, Spaniards, Italians, Maltese, Moors, Greeks, Visigoths, Romans and earliest of all, according to archaeological research, Neanderthal Man. They all came, seen, and all desired to conquer although few succeeded.

The very rock it is made out of is 200 million year old Jurassic Limestone and if that isn’t enough to blow your mind think of this, the geologists tell us that it is actually upside down! The rock on the top is older than the rock underneath, a pretty neat trick for rock that is formed from layer upon layer of sea sediment and shells from crustaceans. Positioned at the southern tip of the Iberian peninsular Gibraltar is not an island as many believe but an isthmus, which given it’s geographical location has earned itself a unique position in history. There are over 130 caves inside the Rock of which ancient people sheltered from the elements. In more recent times visitors have taken to the Rock for a different kind of refuge and each added to its blend of culture. Today Gibraltar enjoys a mixture of customs, a colourful language and a religious tolerance that is unique in the world. Gibraltarian’s are bi-lingual in both English and Spanish and after more than 300 years of British influence they have a British sense of humour and fair play with a Latin vibrancy. We hope you too will enjoy the enigma that is Gibraltar just like the millions of that come to explore the hidden secrets of the Rock before you.

Good morning, we are glad to announce the cable car is open and fully operational.

We missed you🥰 ! After last week's maintenance period do you think they missed us? Meet Gibraltar's Barbary Macaques at the Top of the Rock! A must see when visiting #Gibraltar.

The resident Barbary Apes are sure to entertain you at the Cable Car Top Station. Snap a photo and share it instantly with FREE WI-FI. 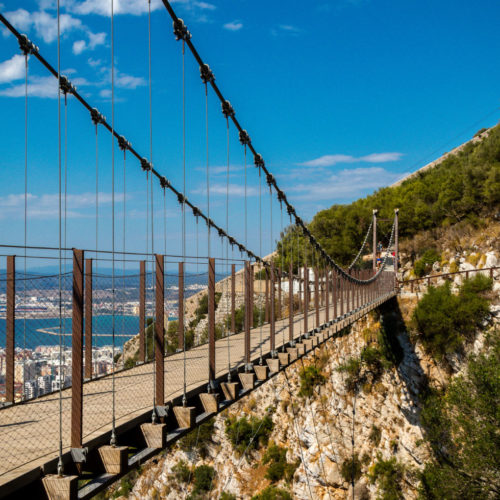 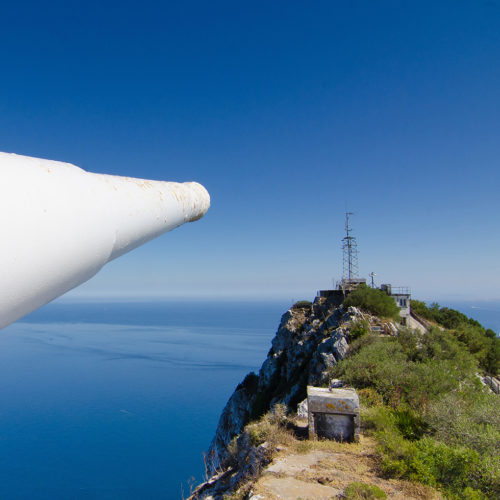 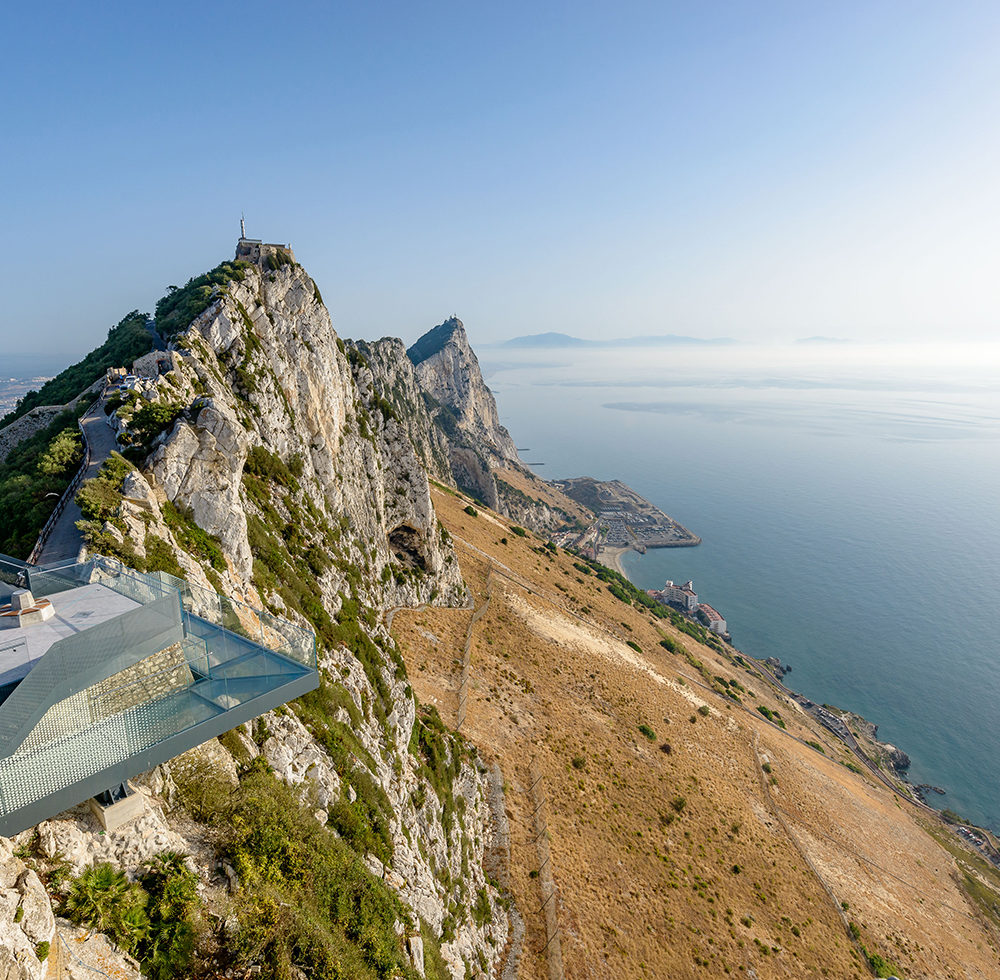 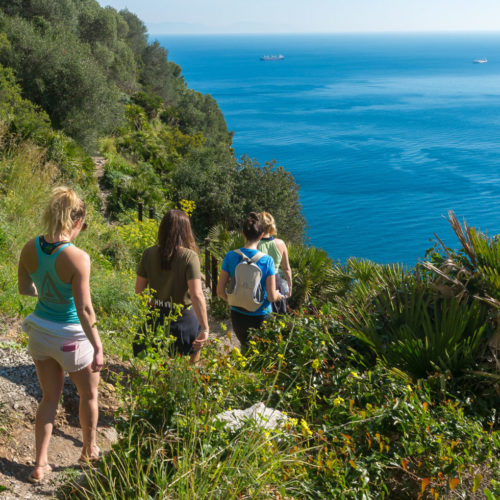 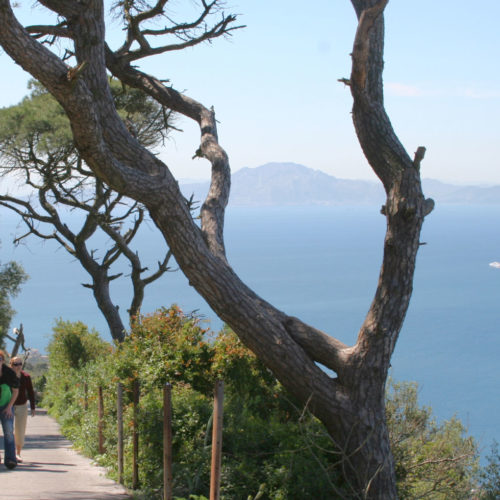 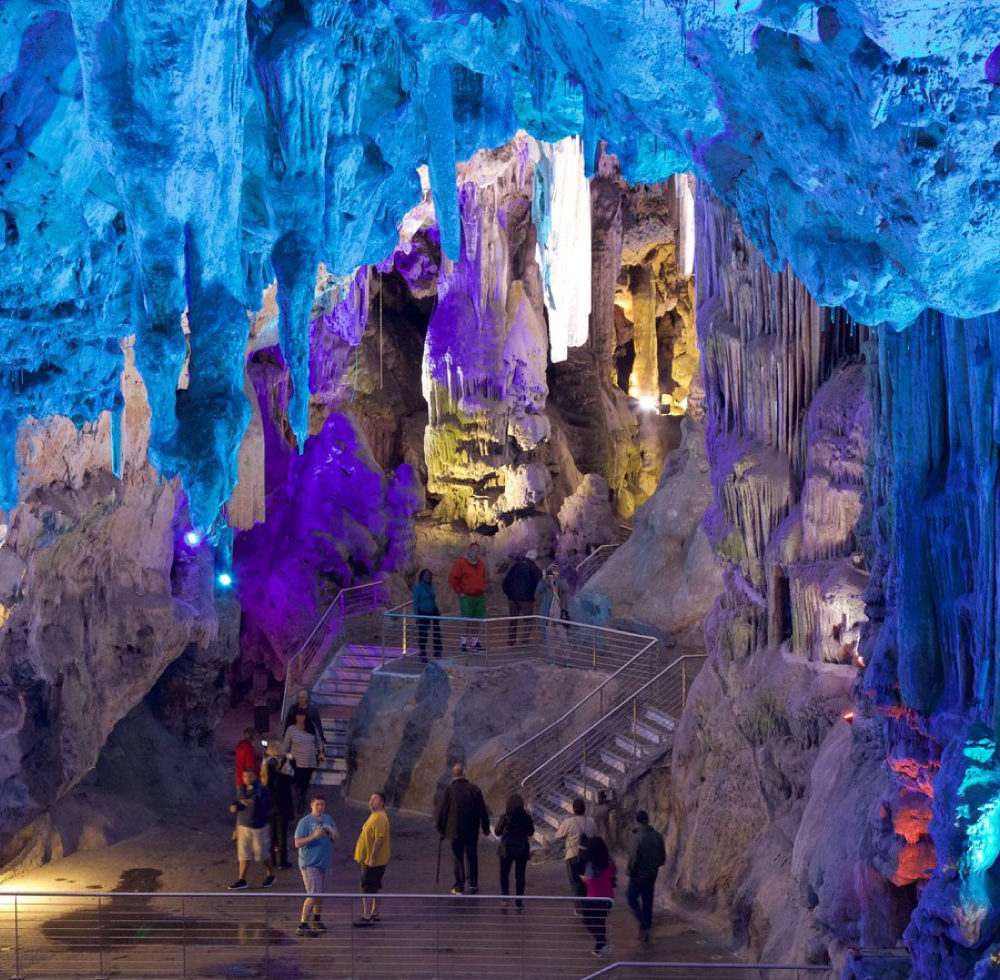 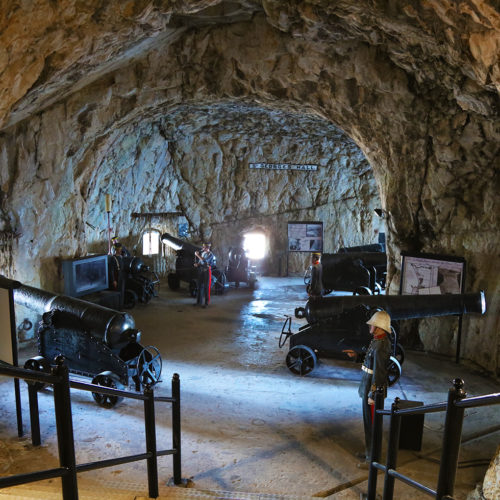 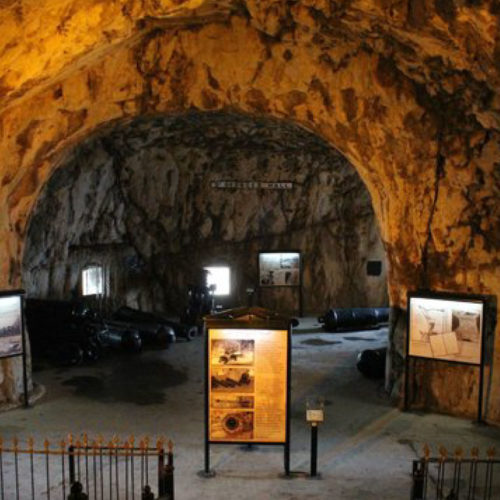 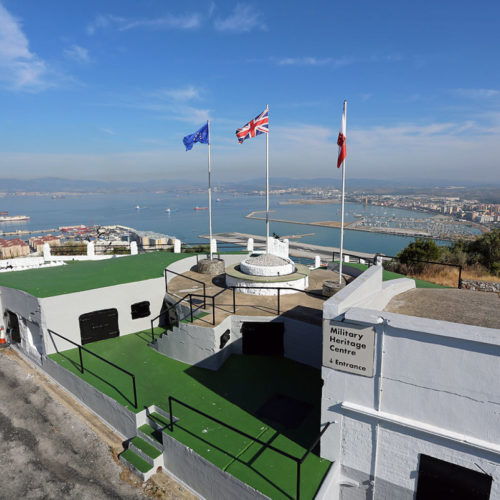 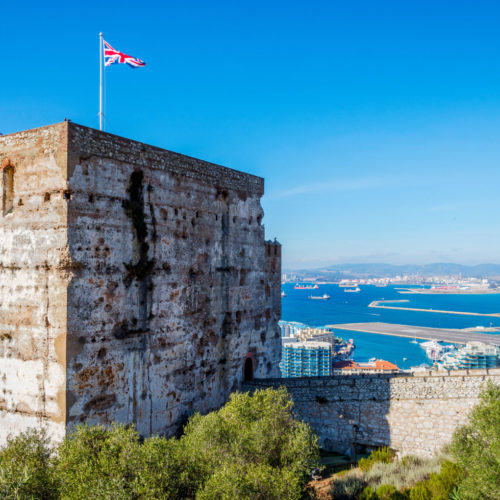 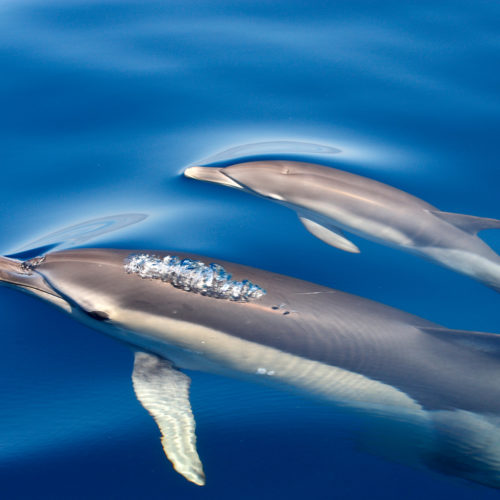 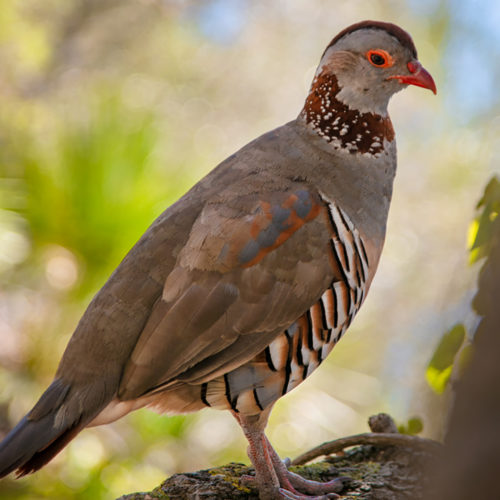 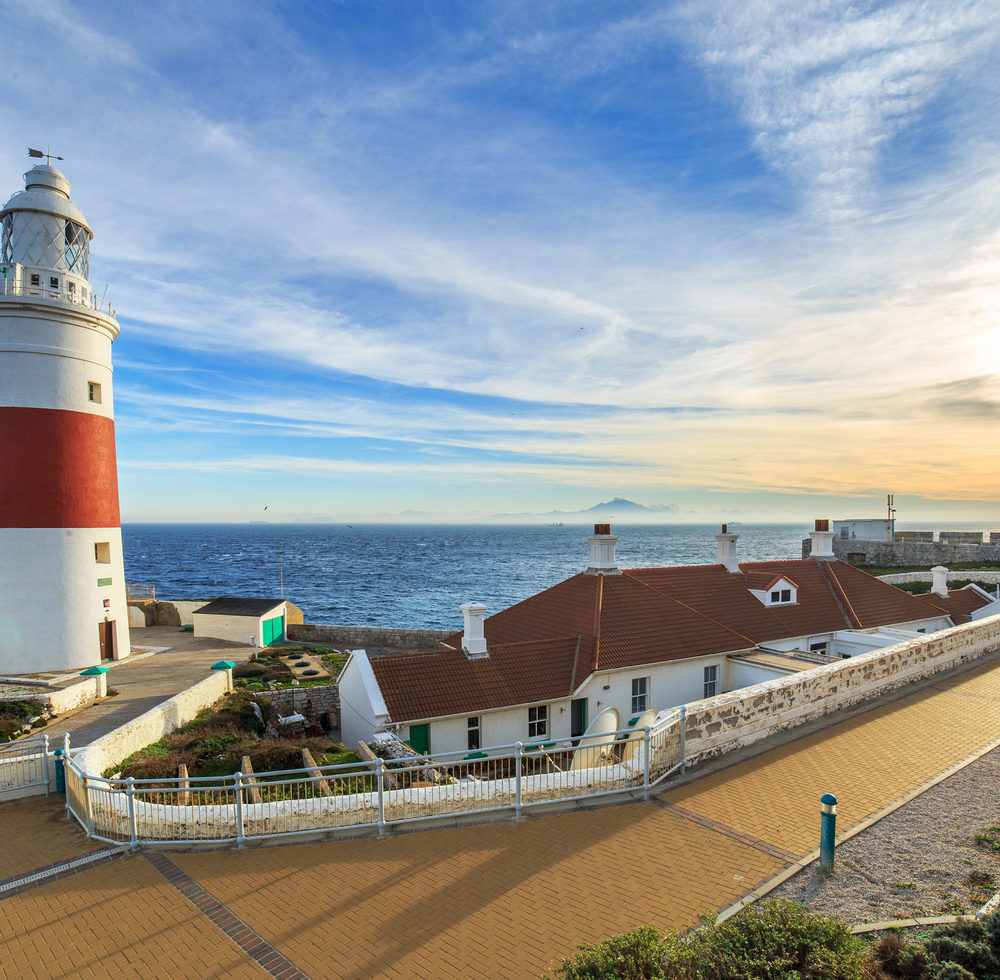 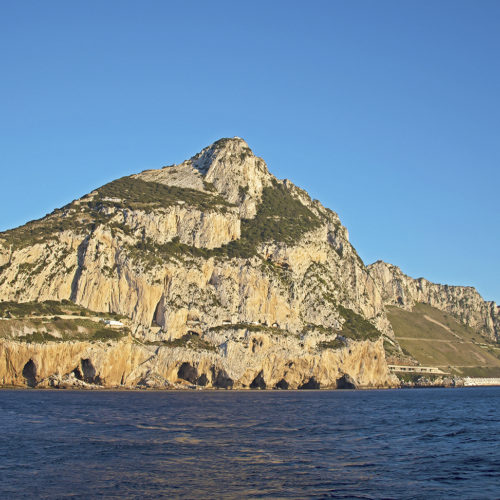 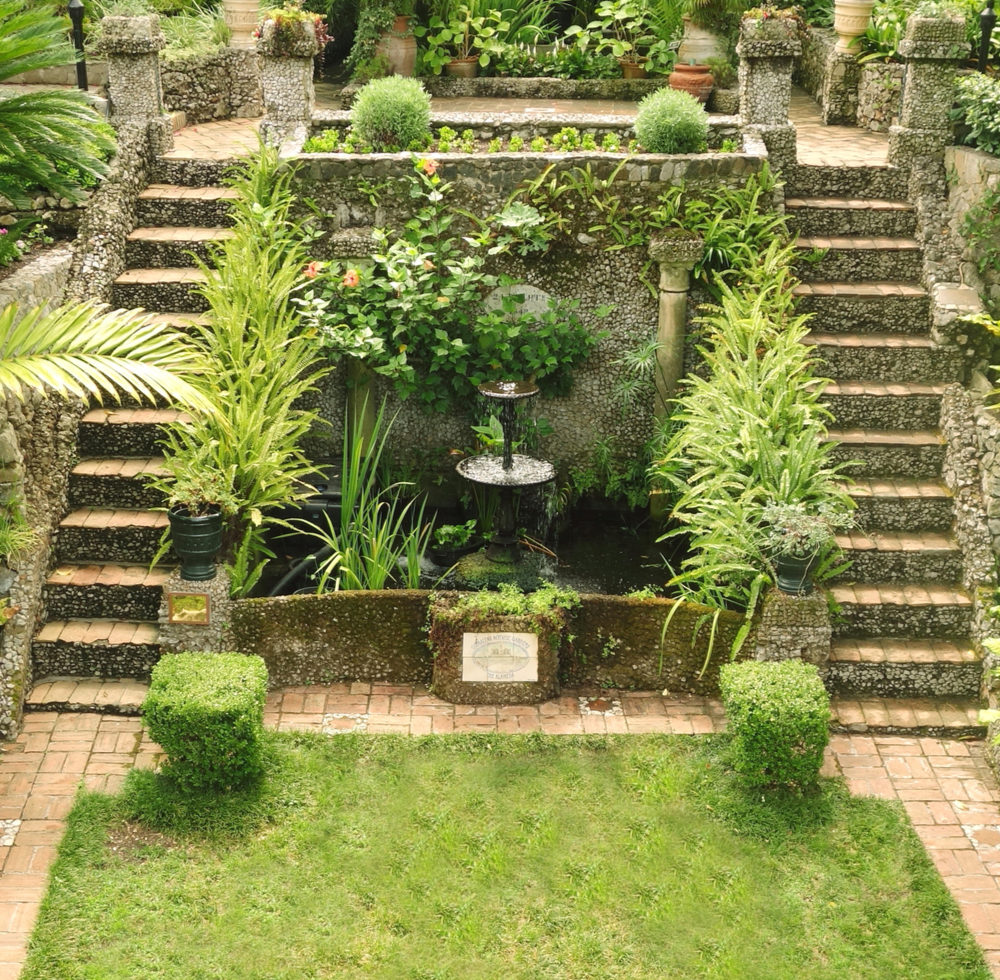 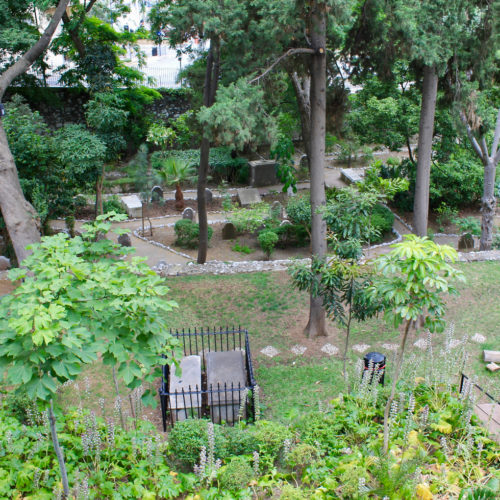 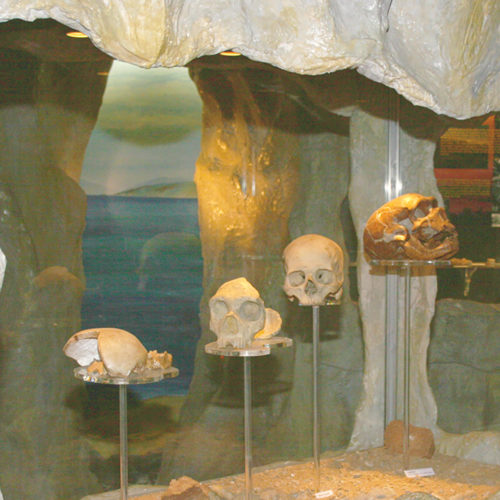 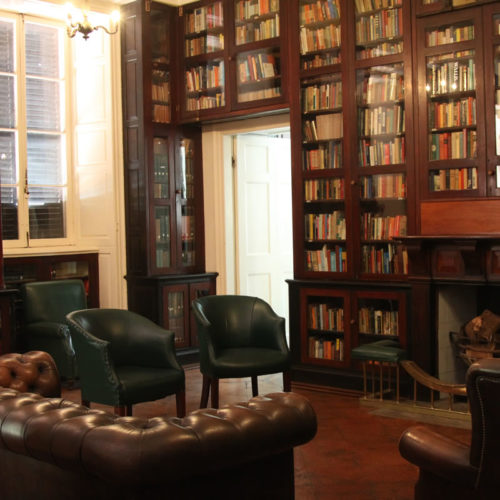 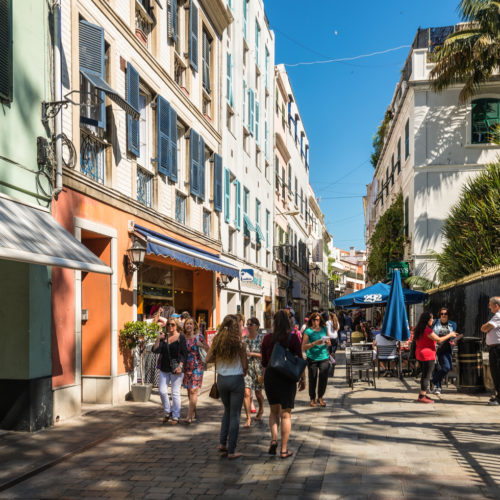 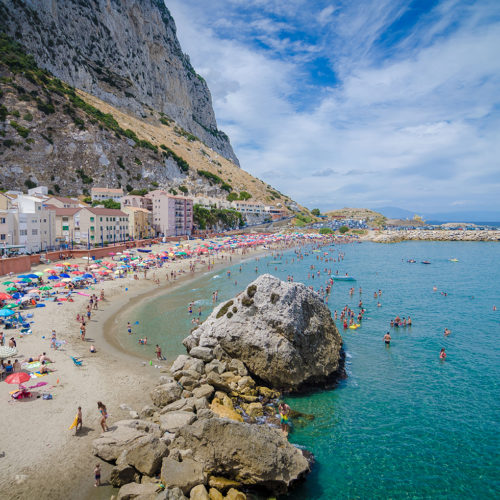 SEE WHAT IT’S ALL ABOUT

LIVE FEED FROM THE TOP OF THE ROCK

Unfortunately our Live Feed is unavailable at this time.